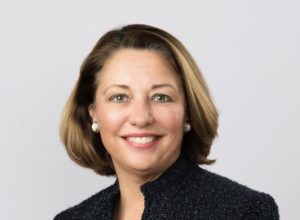 Joanne Yepsen is a public policy expert having successfully served in government and elected positions from 2006 through 2017. Known for being results-oriented, transparent, connected, and a sharp political strategist, Yepsen was a four-term County Supervisor (2006- 2013) and then elected and served as Mayor of Saratoga Springs, New York for two terms from 2014-2017. Known for merging a humanitarian platform together with her economic development efforts, Yepsen adeptly guided the city on comprehensive and sustainable growth, social activism, and agriculture, cultural, workforce housing expansion.  She recently chose to make the transition to the private sector, after 12 consecutive years of elected executive leadership, to public affairs and policy consulting, leveraging her accumulated expertise to solve complex problems and advance critical goals for clients of all sizes, focuses, and backgrounds. As a top candidate for New York State Senate in 2010 and her current public affairs accomplishments proves Yepsen has a pulse not only the Saratoga Springs community, but also on statewide, national, and international happenings.  She brings to every issue an unparalleled ability to formulate strategic action plans that get results. 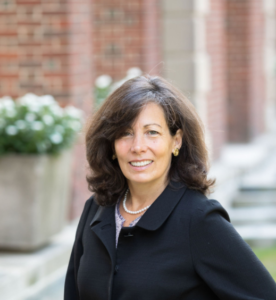 Diana Pikulski was a successful litigator before becoming the first executive director of the Thoroughbred Retirement Foundation (TRF). In addition to serving on numerous non-profit boards, Pikulski served as the president of the Vermont Association of Criminal Defense Attorneys and started Vermont’s first free legal clinic. During her 21 years with the TRF, she grew the organization to be the largest and most successful of its kind in the world and forged unlikely yet highly successful and well-funded partnerships between the thoroughbred industry and state departments of correction. She served on the NY Governor’s Task Force on horse racing, the most comprehensive government study addressing horse welfare in racing. She has worked with most American racetracks and breeding organizations as an ambassador of the Thoroughbred creating strategic partnerships and sponsorships. Diana has worked with nonprofits of every size, private business and individuals in governance, advertising, marketing, business development and corporate sponsorship. 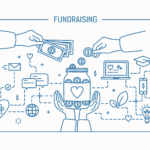 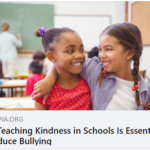